Apple has announced that it will hold its annual WWDC developer conference in June this year. According to the practice of previous years, Apple’s operating system will announce the news of the update at WWDC. There are many series of Apple systems. Which will be the protagonist this year? According to current speculations, the changes to the iPadOS are worth seeing. In fact, this system for Apple’s tablets is probably the most anticipated in Apple’s lineup. We know that Apple pushed the iPad down the productivity route a few years back. In terms of hardware, Apple has specially set up the iPad Pro. This is a more professional series and it even launched a special keyboard stand for it. The new iPad even uses a desktop-class M1 processor. 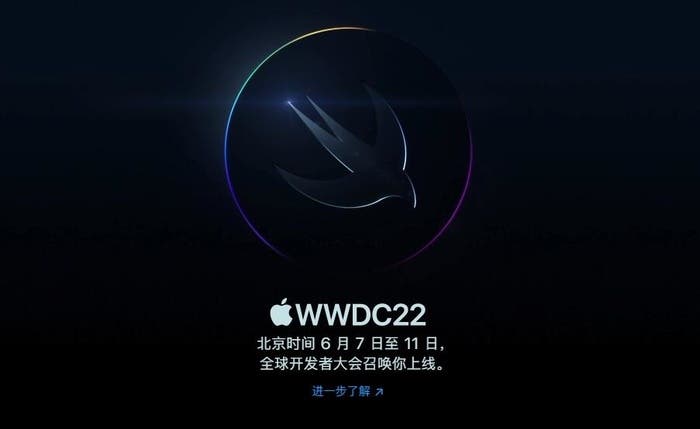 In terms of software, Apple has differentiated iPadOS from iOS to explore the possibility of a tablet software experience. In terms of publicity, the phrase “why the next tablet should be a computer” for iPad Pro is very catchy. However, can the iPad really compare to a computer in terms of productivity?

The answer is NO. The hardware of the iPad is indeed on the desktop level. Nevertheless, the iPadOS is still essentially a better version of iOS. This means that the functions it can achieve are not fundamentally different from iOS.

Therefore, at this WWDC, the improvement of iPadOS is particularly worthy of attention. Does iPad productivity want to compare to a PC? Let’s talk about this topic today. 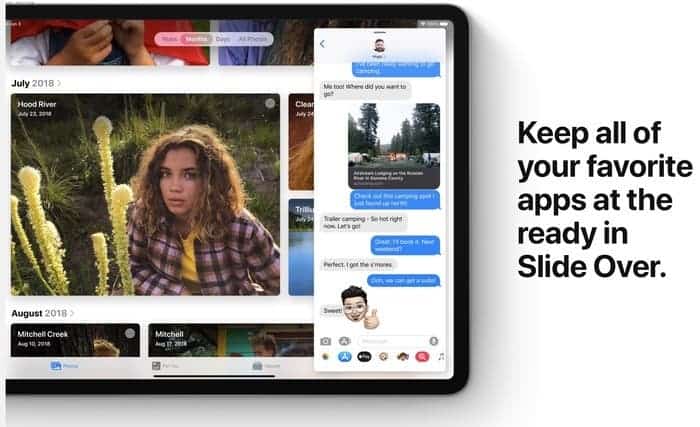 1. Improvements to the app window

This may be one of the most important improvements to iPadOS this time around. The current iPadOS supports floating windows, which allow one app to display on another app. This appears in the form of a floating window. 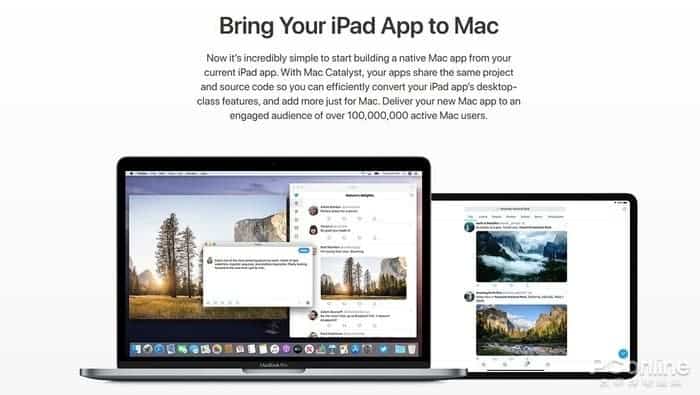 According to recent reports, Apple is developing a new window mechanism for iPadOS. When the iPad is connected to the keyboard, the opened app will be automatically reduced and windowed. At this time, the iPad can display multiple apps in the form of floating windows at the same time. From the screenshot, the operation mechanism of the desktop PC and this system are not so different.

This improvement is known internally as the Apple Mixer. Since opening multiple application windows require sufficient performance, this may be exclusive to the M1 iPad chip. There is no doubt that with this mechanism when the iPad is connected to the keyboard, it will get a windowing experience very close to the desktop system. In addition, recent reports also claim that iPadOS will revamp the multitasking interface. This revamp may also involve improvements in application windows.

A major feature of the desktop system is that it supports multiple account logins. Whether it is Windows, Linux or even Apple’s own macOS, you can log in to multiple users and adapt to different people’s production environments. However, for a long time, the iPad couldn’t do that. Nevertheless, things are about to change. 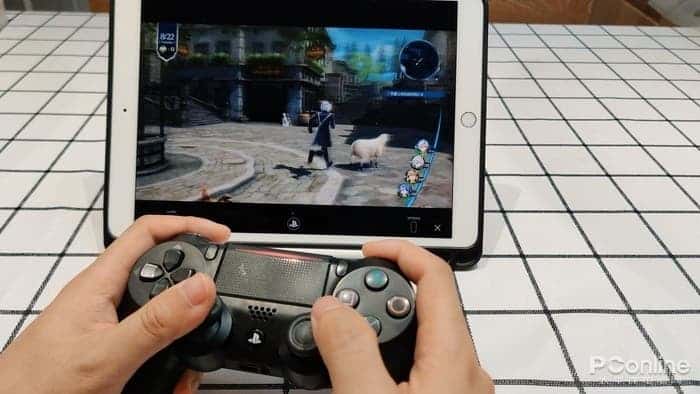 There are reports that iPadOS will introduce a multi-account mode. This feature will allow a single iPad to accept multiple accounts. It can provide different applications and file services for multiple people. This means that iPadOS can meet the conditions of multiple people’s use, and can be used as a public production tool rather than a private toy. It will work more like a real desktop system.

A major shortcoming of the current iPadOS lies in ecological applications. Although the hardware performance is comparable to desktop platforms, most of the applications on the iPad are still not up to the more serious productivity tasks. The report shows that iPadOS will usher in a new Final Cut, a professional-oriented software for video editing.

Multimedia processing has always been the specialty of Apple devices, and iPadOS is expected to further enhance its capabilities through a more professional ecological construction in this regard.

How can iPadOS match the productivity of desktop systems? 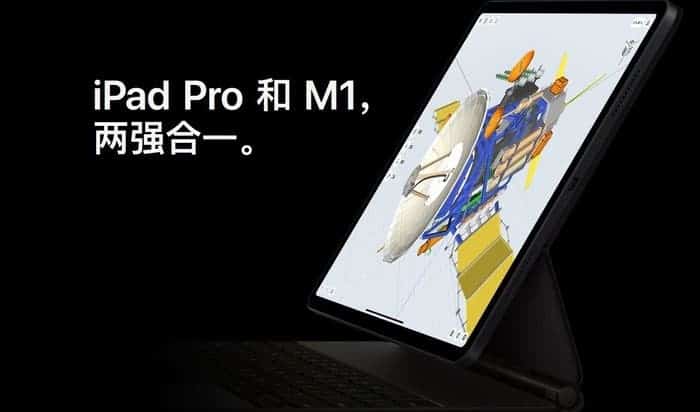 As a niche product, tablet PCs are positioned between mobile platforms and desktop platforms. As the computing power of the mobile platform gradually approaches the desktop platform, the positioning will gradually shift. What should an ideal tablet look like? This is an issue that the industry is exploring. iPadOS may not have enough productivity in the short term but Apple is putting in a lot of work to make it better.