Why do you need OIS optical image stabilization?

First of all, let’s understand why a smartphone imaging system needs optical image stabilization. Usually, when we use a smartphone to shoot, the light will enter the sensor through the lens, and it will produce the image after the sensor captures it. Generally, when we shoot with a mobile phone, an unavoidable camera shake will occur. This may cause the sensor to receive different light at the same position and superimpose. This results in a blurry final image.

You can easily experience the problems caused by camera shake in low-light shooting scenes. When shooting at night, if you were using a phone without OIS, you would find that the photos taken were easily blurred. This is because, in low-light environments, the mobile phone usually reduces the shutter speed to obtain a larger amount of light. This is equivalent to amplifying the problem caused by jitter. At this time, a slight jitter can easily lead to blurry images.

In addition to photos, body shakes will also affect shooting videos. The camera shake will reduce the continuous stability of the video image, especially in some shooting scenes with severe shaking. Excessive screen shake will make the video quality plummet, and even the video content will be blurry.

The appearance of optical image stabilization is to improve the imaging problem due to body shaking. To put it simply, optical image stabilization will use the body shake displacement information to make the anti-shake module move in the opposite direction to offset the shake. This effectively suppresses the impact of shaking on mobile phone imaging.

Sensor-displacement optical anti-shake is to suppress the body shake by moving the mobile phone sensor. This also let the shaking light path fall to the original position. Because it is the sensor that needs to be moved, there is no need to worry about the refraction of light from the lens. Compared with the bulky lens module, it is relatively easier to move the sensor, which can achieve a more flexible and agile movement response. This eventually improves the anti-shake performance.

For example, the sensor-displacement optical anti-shake used in the iPhone 12 Pro Max can achieve 5,000 anti-shake adjustments per second. It also has a better anti-shake effect in high-speed jitter scenes. This will split the jitter in different directions, amplitudes and frequencies of the body. It will also distribute jitter compensation of the lens and sensor through an algorithm. However, in order to achieve more complex optical image stabilization, the overall lens module volume will significantly increase. 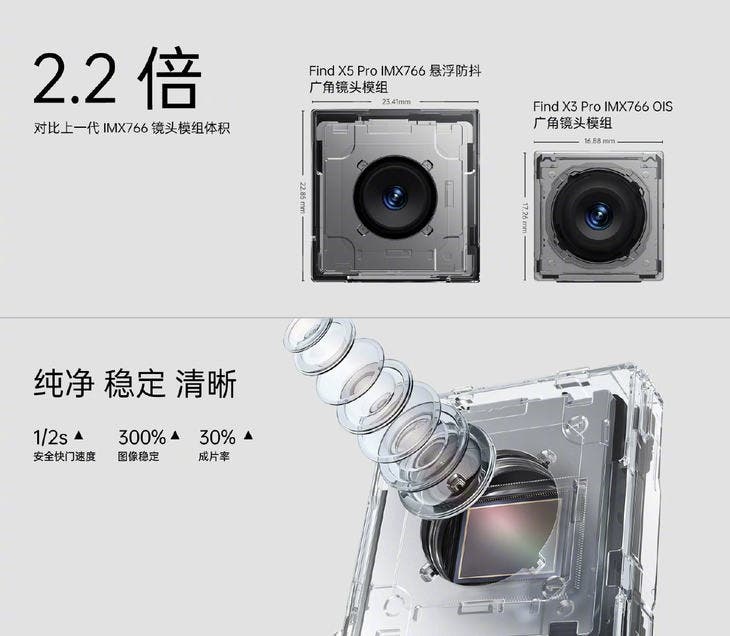 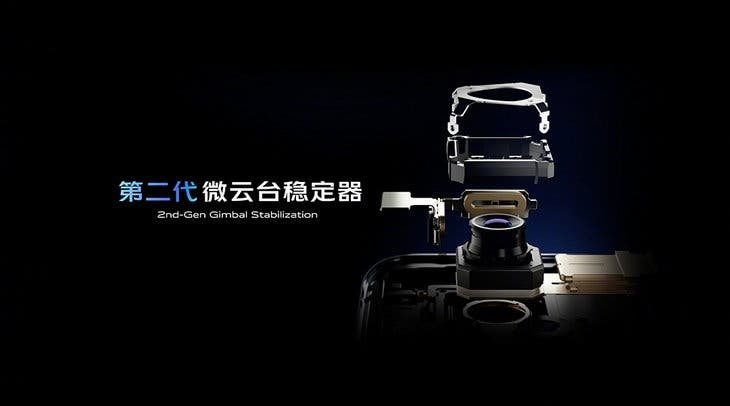 The micro gimbal binds the lens module and the sensor together, which is an anti-shake method for the overall movement of the lens module and the sensor, improving the problem of blurry edges of the picture. The overall picture stabilization effect has higher consistency. The movement limit of the micro gimbal anti-shake is relatively smaller. This brings a better anti-shake effect and supports 5-axis VIS video anti-shake. Of course, the micro-gimbal anti-shake solution will also occupy a relatively large internal space. Furthermore, the technical requirements are also extremely high. 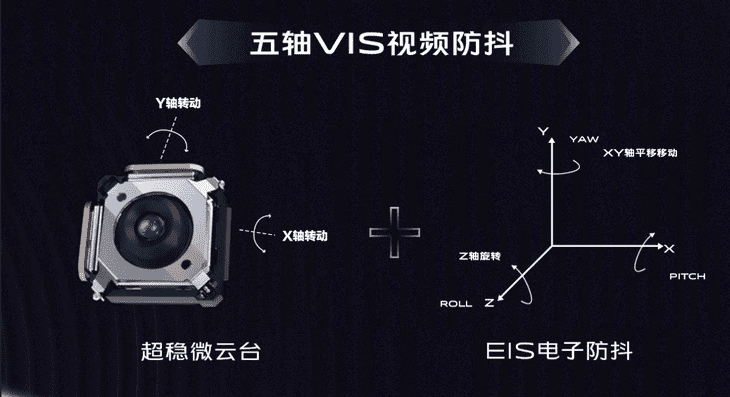 Hand-held shooting scenes will basically have unavoidable shaking. Therefore, in order to improve the imaging effect of the imaging system, it is still necessary to upgrade the anti-shake. We can also see that the OIS anti-shake technology of mobile phones is making continuous breakthroughs. Better optical image stabilization can not only improve the image quality of photos in a dark environment but also bring more stable video images. This further improves the overall performance of the imaging system.