The first smartphone in the Civi series, Xiaomi Civi was released in September 2021. Six months after the arrival of the “world’s most beautiful smartphone”, the company released its successor. The new Xiaomi Civi series inherits the mantle of the Xiaomi CC series. In addition to adhering to the original trendy appearance and its focus on selfies, the design, performance, screen, charging and other aspects also got better. Yes, Xiaomi Civi is extremely thin and light and this is a trend for the series. With a thickness of 6.98mm and a weight of only 166g, it has a light and smooth feel in the hand. The successor to this smartphone, Xiaomi Civi 1S, comes with a couple of upgrades. Let us look at the top aspects where this device got upgrades. 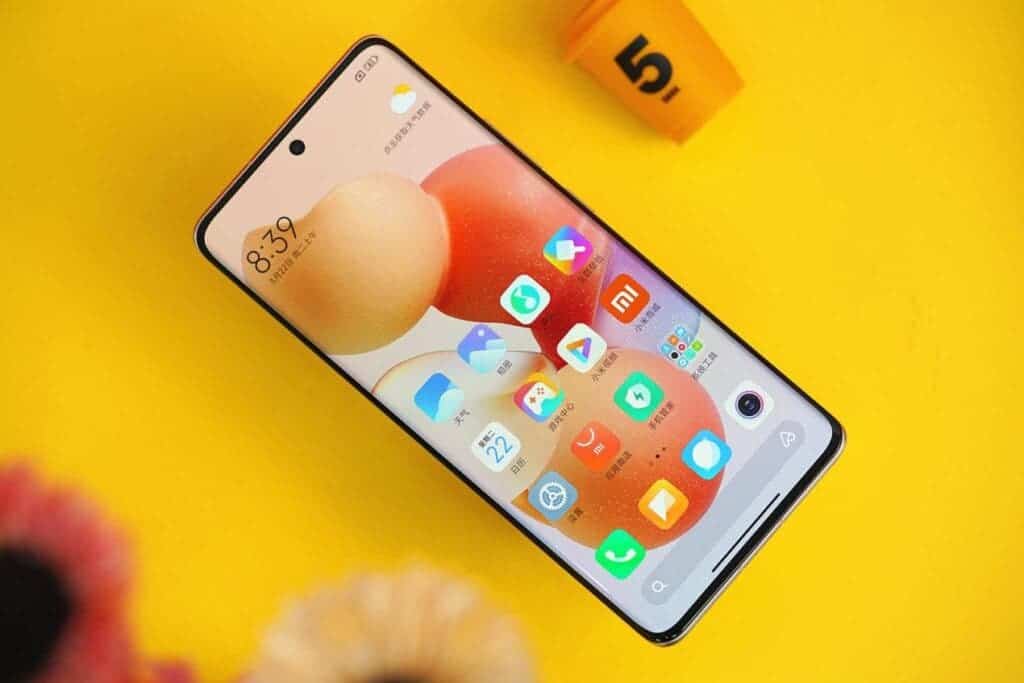 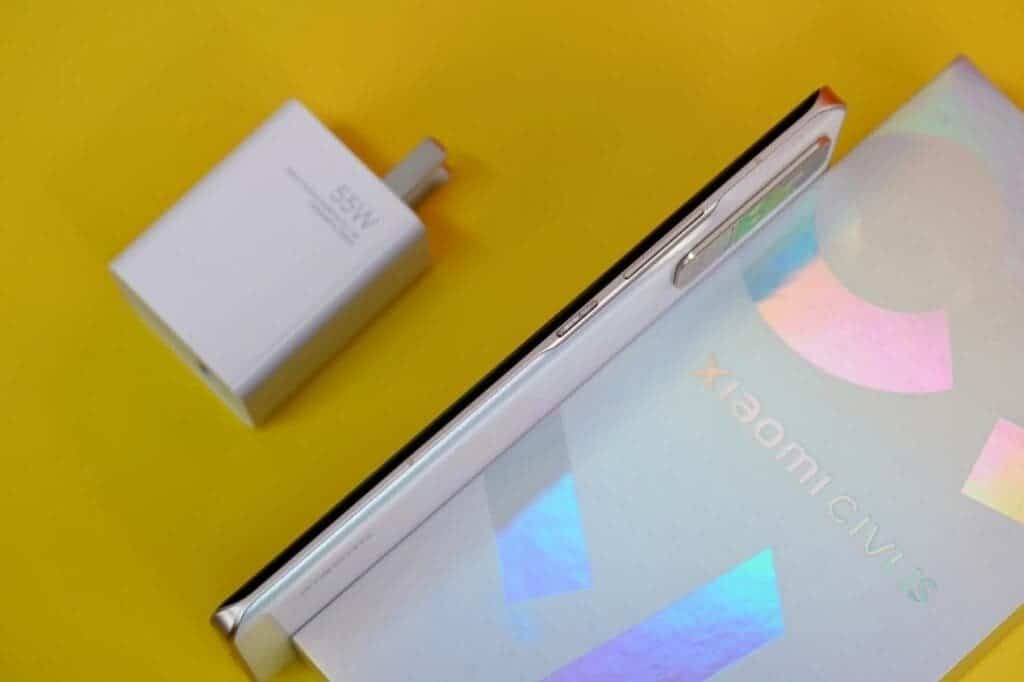 The micro-curved full screen adopts a central punch-hole design. With the thin bezel, the screen ratio is extremely high, even comparable to the flagship. The earpiece adopts a micro-slit process and integrates closely with the frame and the display. There are hardly any openings visible from the front, which further improves the integrity of the display appearance.

The rear comes with major upgrades in terms of design. There are very few white mobile phones today. The Xiaomi Civi 1S not has a white color scheme but also uses a unique texture. This device has a gradient flashing diamond-like appearance. This gives the device a shadow plating as well as a rainbow-like colorful appearance.

As a fashionable smartphone for young people, the biggest selling point of the Xiaomi Civi 1S is its selfie effect. Xiaomi has prepared an exclusive native skin beauty portrait 2.0 algorithm for Xiaomi Civi 1S. It can use the GAN algorithm to generate an adversarial network, allowing artificial intelligence to learn from the skin retouching cases of 10,000 female college students. The result of this is that it is natural to beautify the skin while retaining the details of the skin. 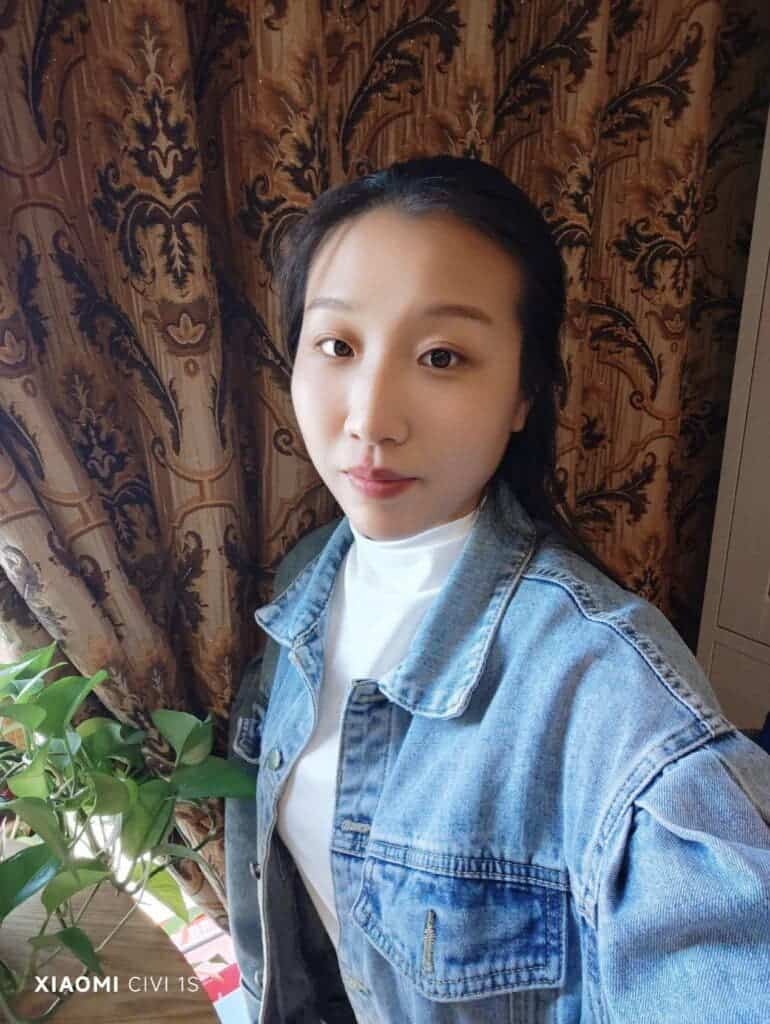 The algorithm of Xiaomi Civi 1S has been upgraded to 4D light chasing and beauty technology. This can not only beautify the skin but also apply some make-up if you need it. By recognizing up to 56,000+ faces and 29,000+ points on the face, high-precision face modeling can be achieved. This ensures real-time follow-up and fits between makeup and faces. Algorithmically generated eyelashes are almost invisible and you will barely know.

The optimization on Xiaomi Civi 1S can identify the gender of the user and beautify the picture accordingly. Thus, there will be no need to use female optimizations for men. Unlike female beauty, male beauty pays more attention to contour and three-dimensionality. It retains details such as beards and eyebrows, and the beauty effect and strength are automatically adjusted to suit gender characteristics.

3. Performance: Upgrade Snapdragon 778G + – the game is more stable and the heat is smaller

The processor of Xiaomi Civi 1S has been upgraded to Qualcomm Snapdragon 778G +. Compared with the previous Snapdragon 778G, the main frequency of the CPU core and GPU has been further improved. The daily experience of this device is much better and gaming is smoother. A few tests of the chip show that this chip is actually an upgrade. 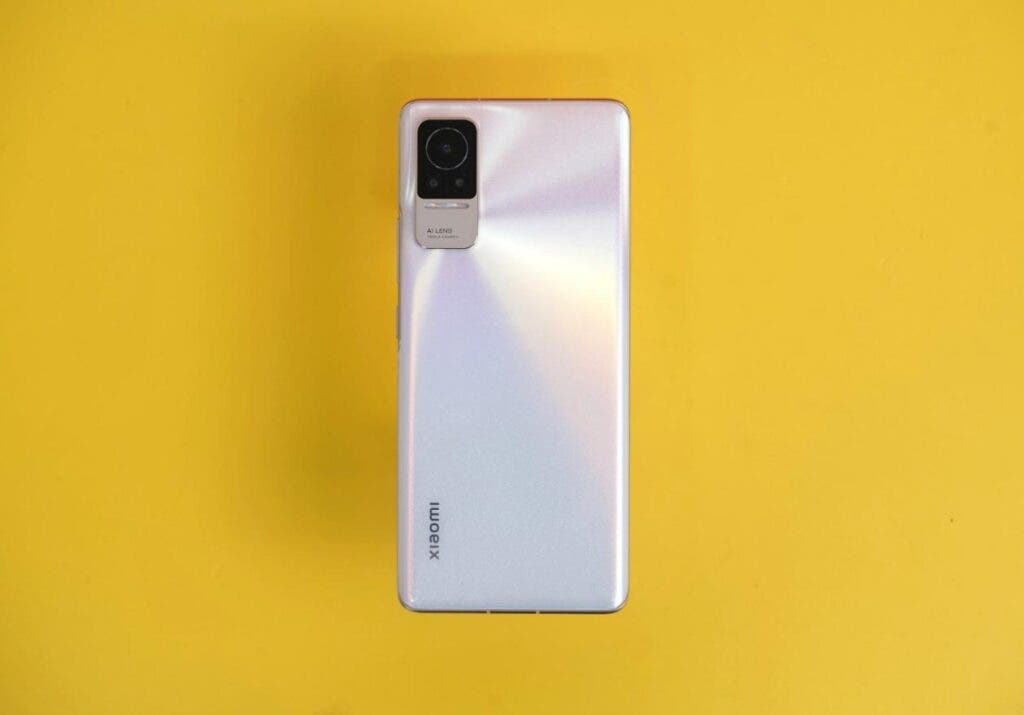 The first is the most popular mobile game “Honor of Kings”. In the highest picture quality + high frame rate mode, the average frame rate is 89.65 FPS. Furthermore, the highest temperature of the back cover of the smartphone is only 37.5 ℃.

Another popular mobile game, “League of Legends Mobile Edition”, the temperature is also not high. Turning on the highest picture quality and 60-frame mode under custom settings, this smartphone hit an average frame rate of 59.84 FPS. Furthermore, the maximum temperature of the back cover is 37.3 ° C.

“Peace Elite” opens the 60-frame mode under smooth picture quality, with an average frame rate of 59.29 FPS. Under this picture quality, the load of the mobile phone is not high, so the temperature of the back cover is also very low, only 34.8 ℃. 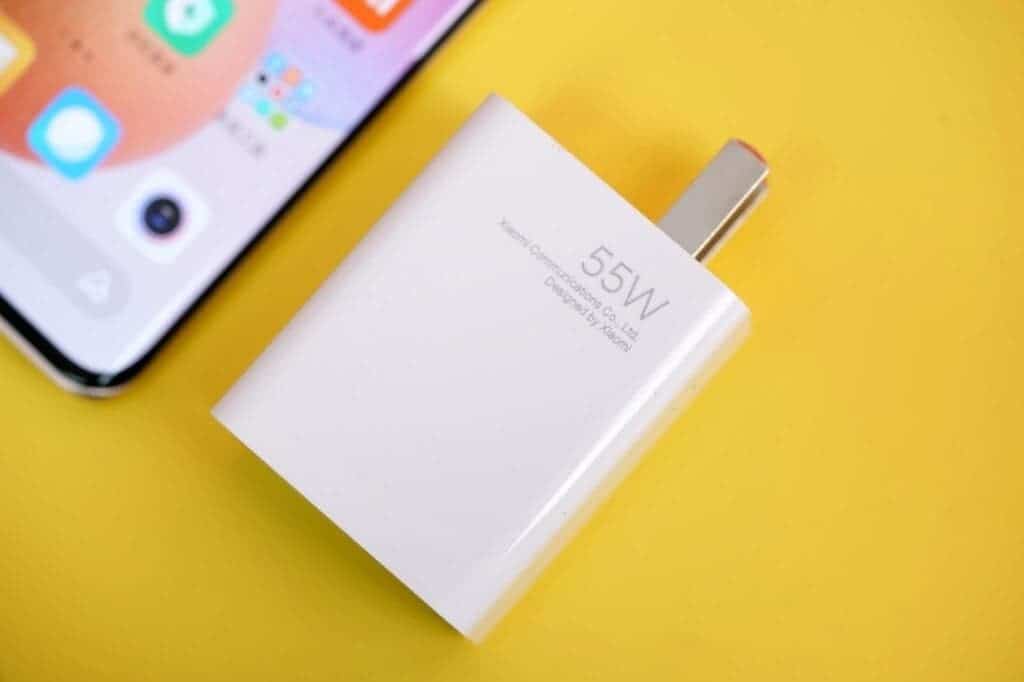 The Snapdragon 778G + allows you to stabilize high frames in the game. This processor also controls the heat level. For this kind of thin and light device, this performance is completely amazing.

If you need a thin and light device, then Xiaomi Civi 1S is currently the best there is in the market. Despite its thinness, this device does not sacrifice its configuration. We can safely call this smartphone the most balanced thin smartphone in the industry. This smartphone still comes with a 4500 mAh large battery that supports a 55W fast charge. The chip, Snapdragon 778G + gives this device some upgrades in gaming. This device also uses a 120Hz high-quality AMOLED screen with an excellent camera and beauty algorithms.

In the actual experience, the most impressive upgrade is the new generation 4D light chasing and beauty technology. The special white design of this device makes it desirable and it is not regular. With a thickness of 6.98mm, a weight of 166g as well as the front and rear hyperboloids design, the Xiaomi Civi 1S prides itself as a deserving successor to the Xiaomi Civi.

Furthermore, another attractive aspect of this device is its starting price. At 2299 yuan ($ 356), this device is 300 yuan ($ 47) cheaper than the starting price of the previous version. This means that Xiaomi brings a lot of upgrades without increasing the price. This smartphone is already very popular with over 100,000 reservations within the first 24 hours. No doubt, the performance of this device will attract a lot of buyers for Xiaomi.